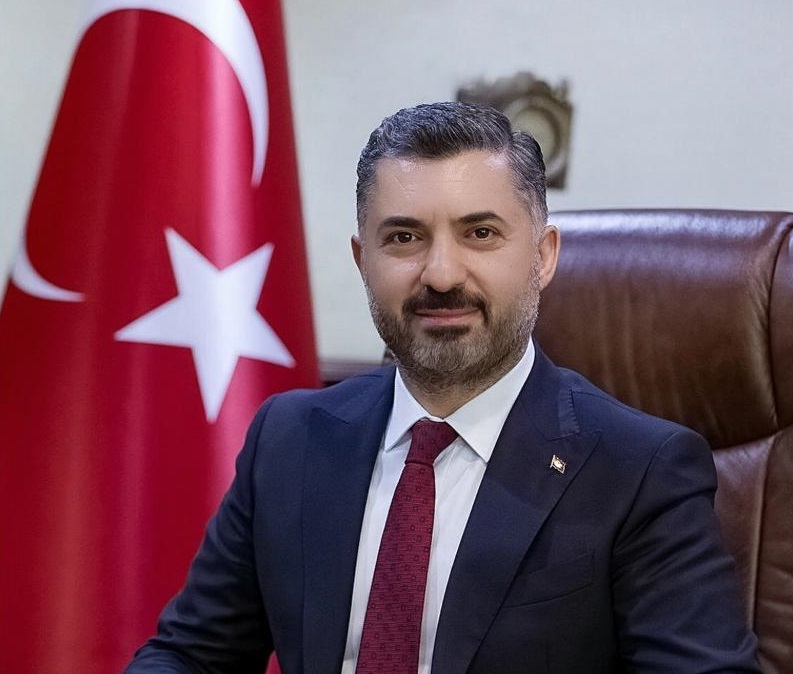 Mr. Ebubekir ŞAHİN was born in Çayeli, Rize in 1974. He completed his primary school education in Rize and high school education in Sakarya. He graduated from Public Relations Department of Gazi University Communication Faculty, He received his Master’s degree from Journalism in 2002 from the same university. He still continues his Doctorate studies in Communication field at the Selçuk University.

Mr. Şahin is married and father of Zeynep Melike and Ahmet Burak and speaks English.