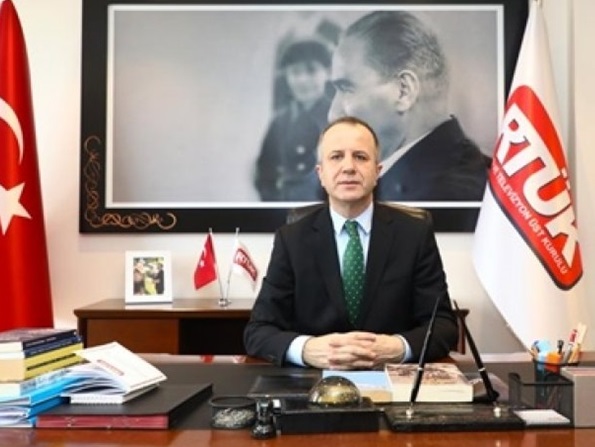 Okan KONURALP was born in 1973 in Adapazarı. In 1997, he graduated from the Sociology Department of the Faculty of Arts and Sciences of the Middle East Technical University with the title of "Sociologist".

KONURALP has worked as a Parliament Reporter for the Tempo Magazine and the Hürriyet Newspaper for many years. Morever, he has conducted many researches on the subject of Religious Affairs, Islamic Movements, Political Parties and the Kurdish Question and Minorities.  Furthermore, he has prepared series of articles on these issues. Between the years of 2015-2020, he has carried out his duty as a Coordinator of Commnunication for the President of the Republican People's Party, Mr. Kemal Kılıçdaroğlu.

He is married with H. Gökçen ÇAMLIYURT KONURALP and has two children.  He was elected as a member of the Radio and Television Supreme Council from the Republican People's Party (CHP) quota , hereat the  result of the elections held in the General Assembly of the Turkish Grand National Assembly on 11.03.2020.