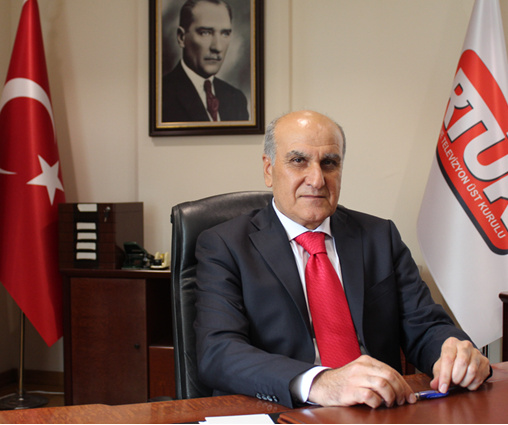 Ali ÜRKÜT was born in 1959 in Diyarbakır. He graduated from the Business Department of the Faculty of Business Administration. He has done community service at Dicle University and Süleyman Demirel University for seventeen years. He worked as trade unionist for eight years. He served as a member of the General Board of Directors of the Confederation of Public Workers Unions (KESK) and the President of the Health Workers Union (SES). He has served and held senior positions in various political parties.  He is married with four children.  Ali ÜRKÜT was elected as a Member of the Radio and Television Supreme Council  on 11.07.2019  right after  the 101st Merger of the Grand National Assembly of Turkey.