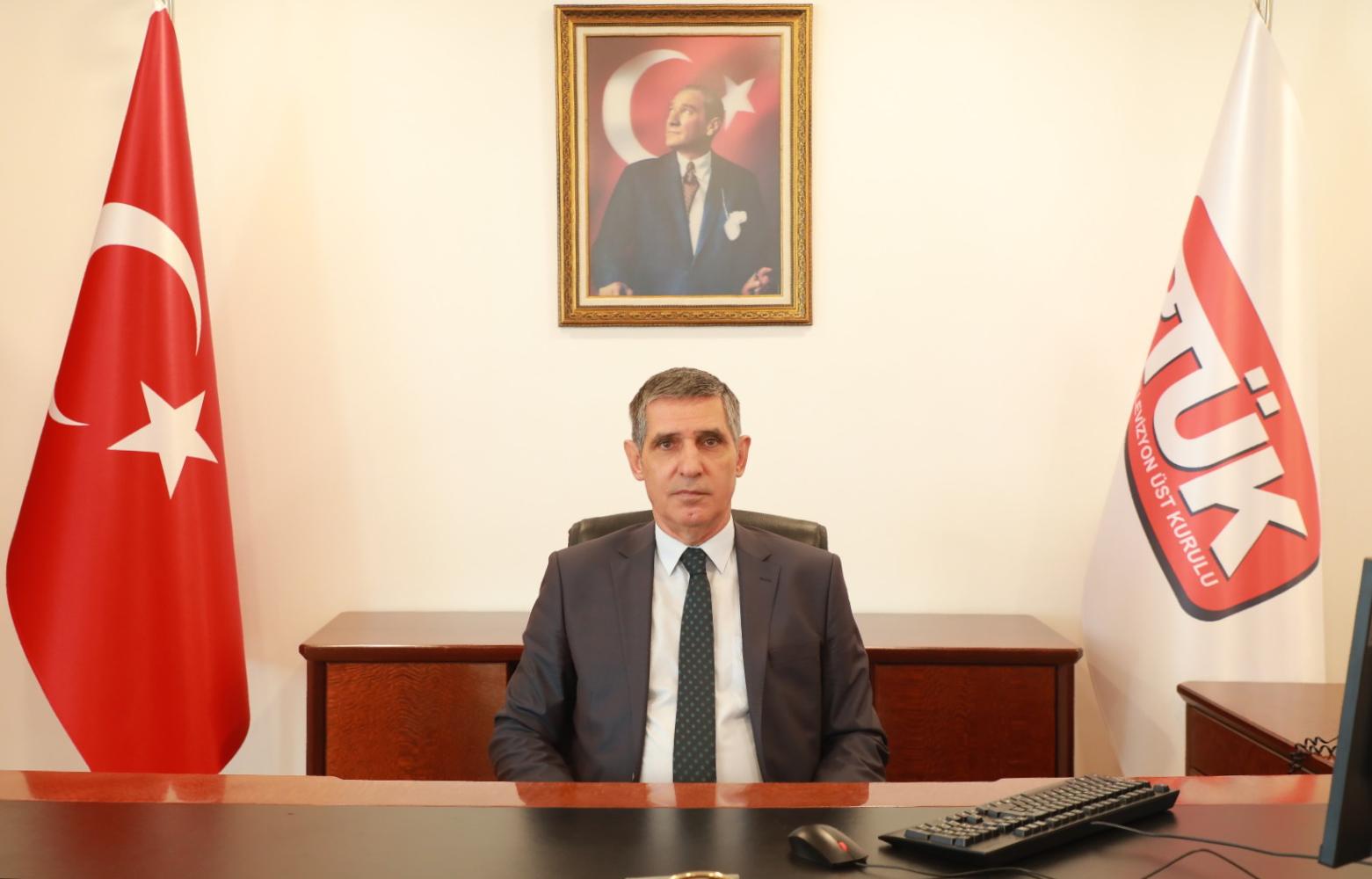 Mr. Orhan KARADAŞ was born in Sarıkamış town of the city of Kars in 1960 where he also completed his primary and secondary education. After he graduated from the School of Journalism and Public Relations at the Istanbul University, he started his career as a journalist at the Turkish News Agency. Then, he fulfilled his mandatory military service as the Head Reserve Officer in the town of Demirci of the city of Manisa.

Until 1999 he worked respectively as a Parliamentary Correspondent, News Editor and News Director at the Türkiye News. He also worked as a News Manager on the TGRT TV channel. In 1999, when the general parliamentary elections were held he was nominated by the Nationalist Movement Party (MHP) as the second MHP candidate from the city of Kars. Between the years 2001 – 2008, he started working again as a journalist as the Ankara Representative and Columnist of Ortadoğu Newspaper. Being also as a founder of the TÜRKGÜN newspaper, he worked at this news as an Editor-in-Chief and Columnist. On 29 June 2021, he was elected as the member of the Radio and Television Supreme Council (RTÜK) in the ballot held in the Grand National Assembly of Turkey (TBMM). After a month, on 28th of July, 2021, he was elected by the Supreme Council as the RTUK Deputy President. Mr. KARADAŞ has a permanent press card. He is married and the father of two daughters; Zeynep Ecehan and Zehra Nilhan.